Success: The accomplishment of goal, the attainment of desire, that satisfies you, relieves you, brings honour to you and set yourself at peace. Success is evolving and subjective.It grows more and more as the desires of a person grows. And its level varies from person to person. To achieve success, one needs strength and values and at the same time one needs courage to recognize the challenges also. Someone truly said:

“Success is the sum of small efforts repeated day in and day out.”

Some people are afraid of being failed. They fear to do something, they always thought of failure when they try to do it. Success and Failure are the part of life. Try to do things again and again. It does not matter you fail. It you fail, do it again.Every failure has some lessons, some learning.As much you fail, so much you learn. Learning little by little, sums up to Success and this success will make you proud.

Because it’s better to fail with efforts than to win without efforts.Some people also think that having a lot of money is a Success. It’s really strange. People with a lot of money remain stressed, worried and miserable. They always think about the money, nothing means to them not even their family. They have only one thing, instead 3 things in their mind: money! money! and money! Success is a self-contentment in which a person feels himself free, relieved and happy. Success brings peace and make us happy.Here are some nice collection of quotes about successful people and success 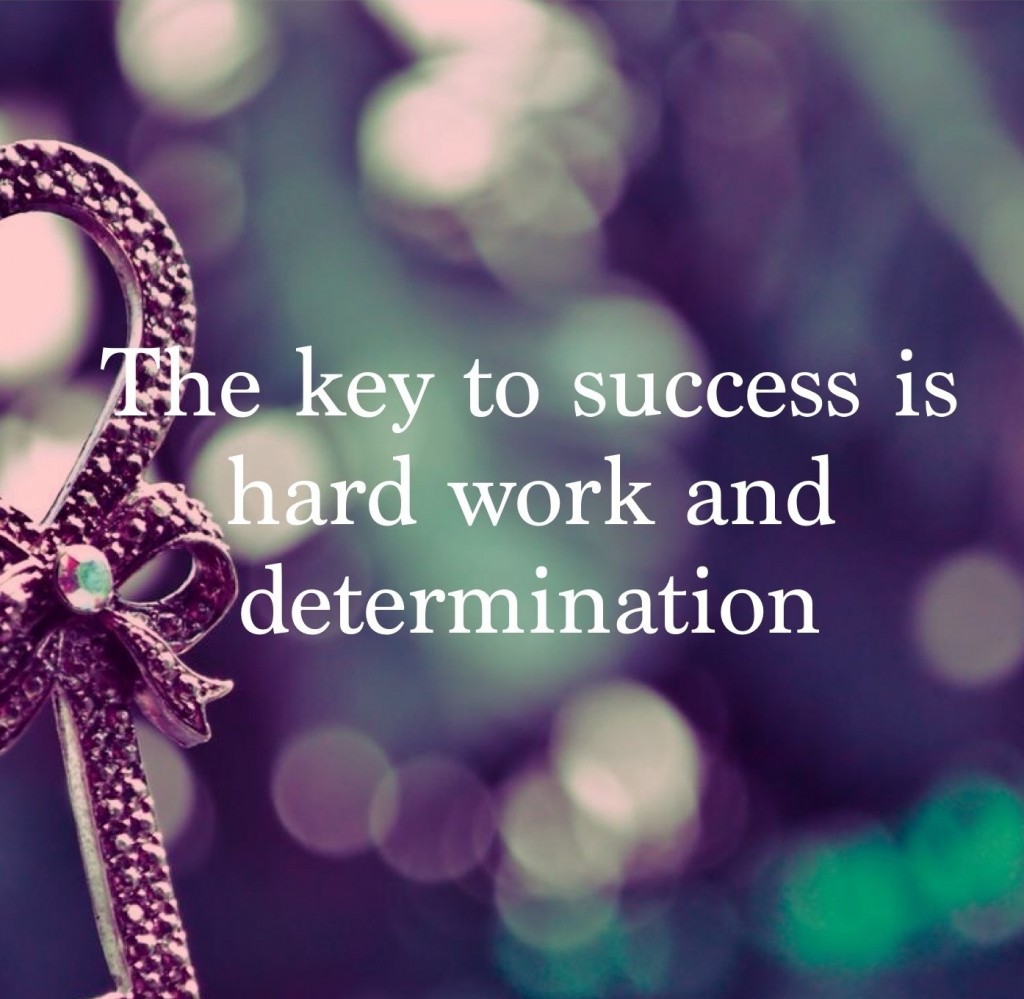 The Key To Success 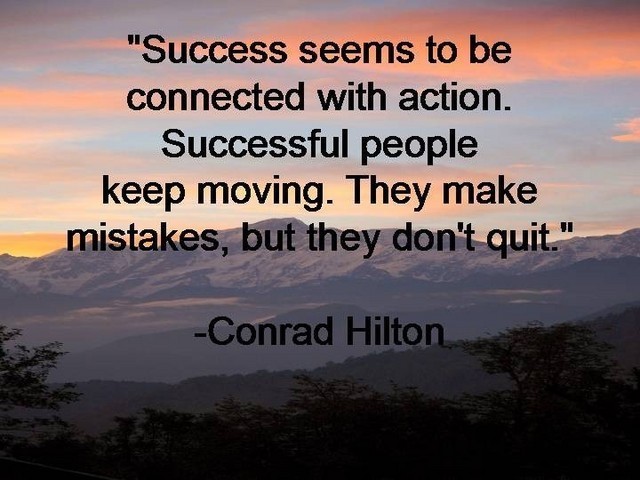 Success Seems To Be Connected 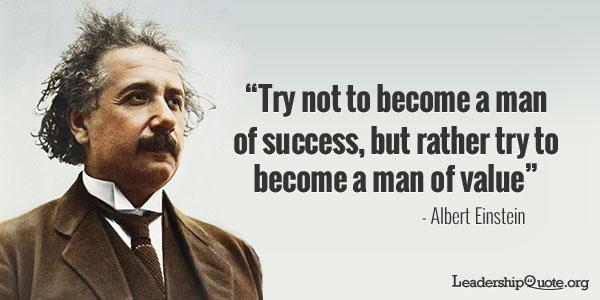 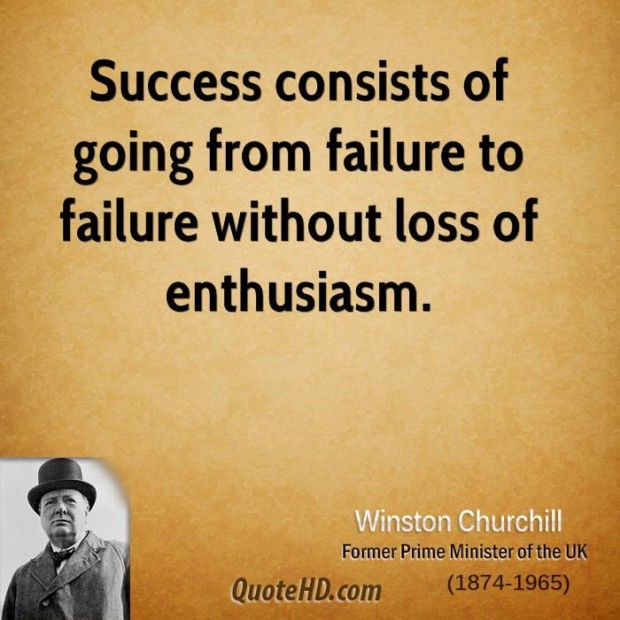 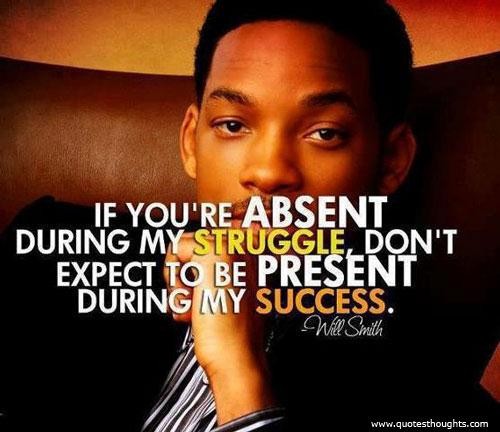 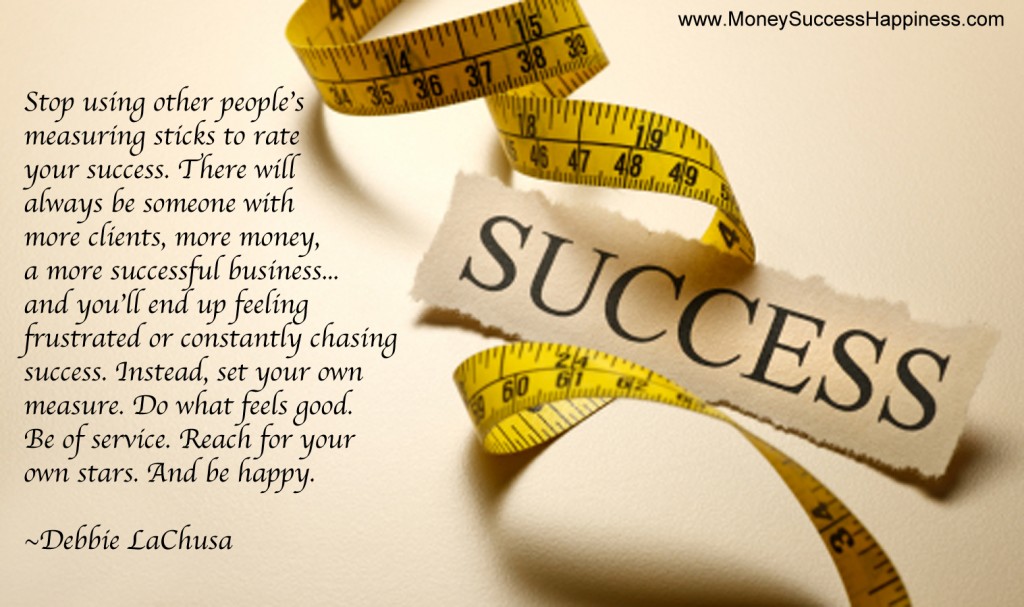 There Is No Elevator 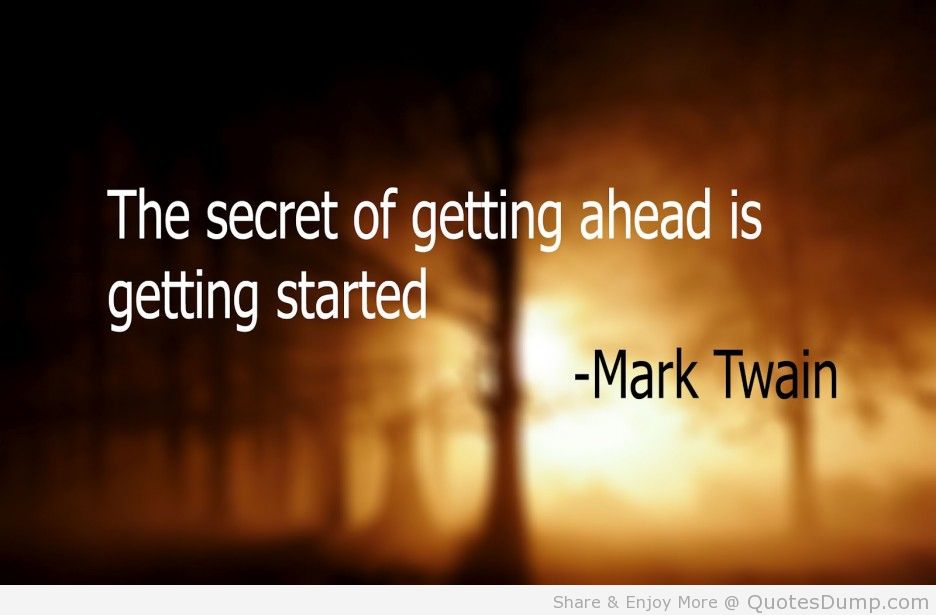 The Secret Of Getting Ahead 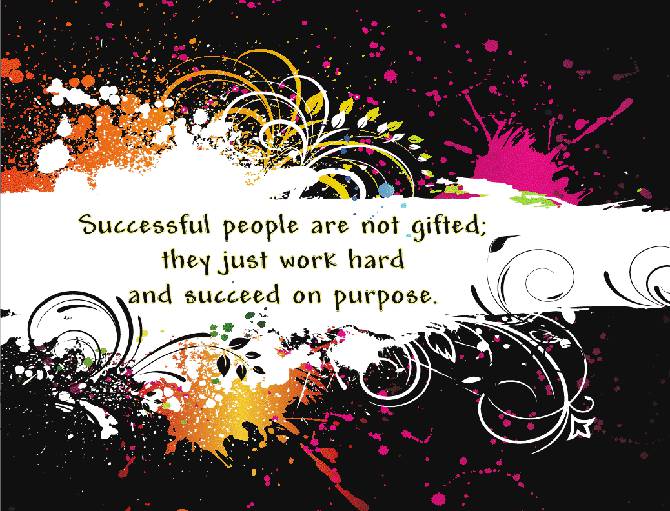 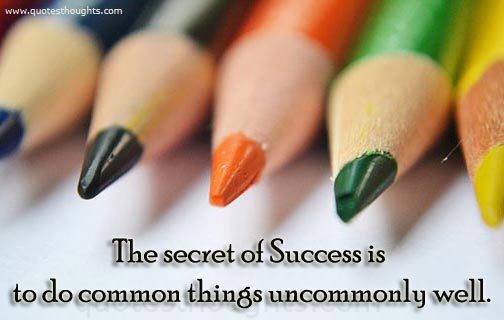 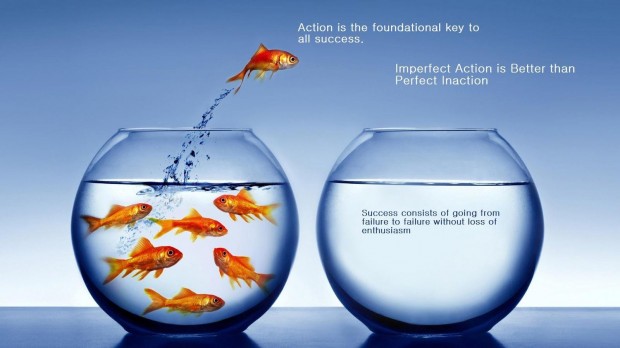 Action Is The Foundational Key 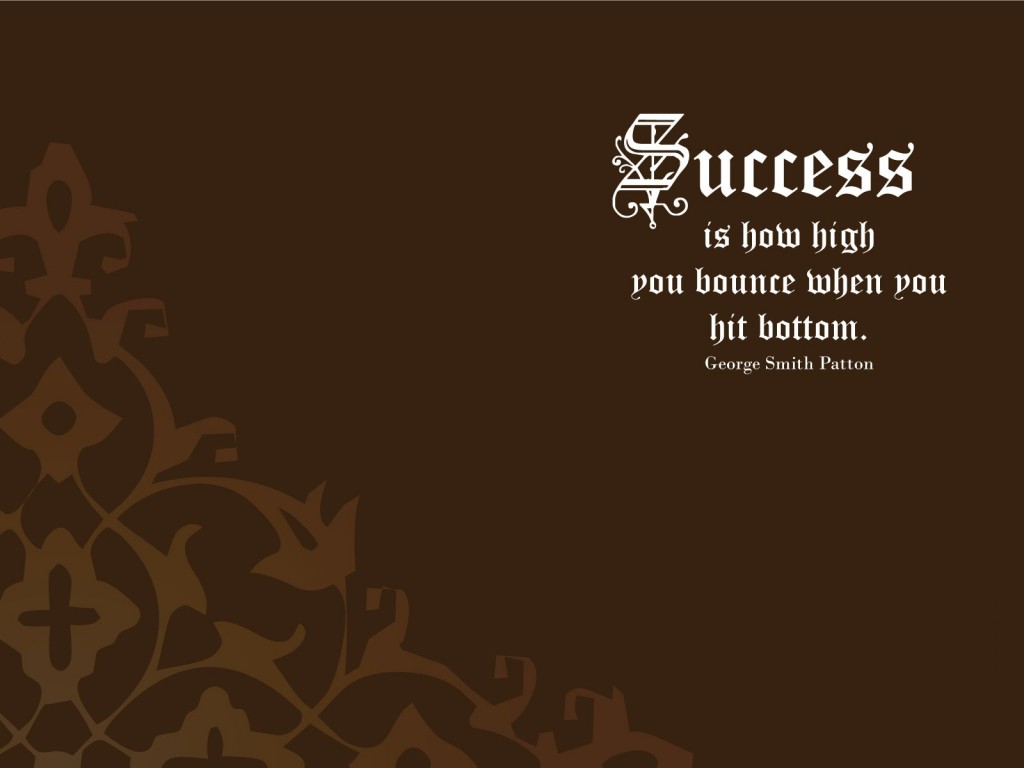 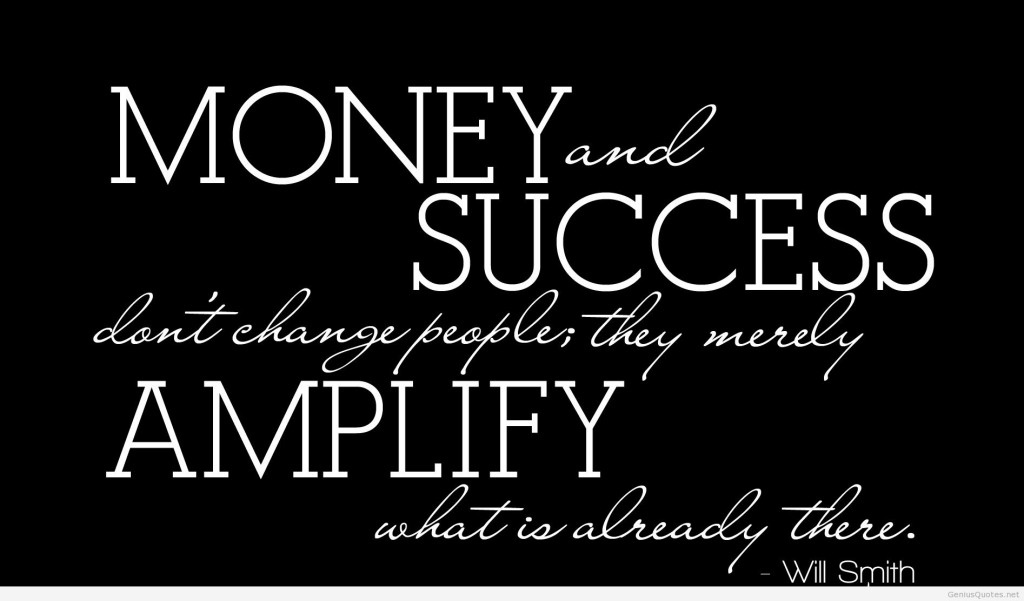 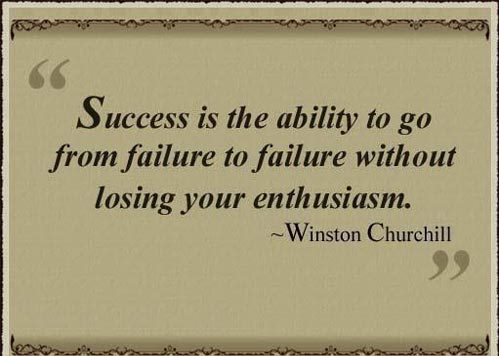 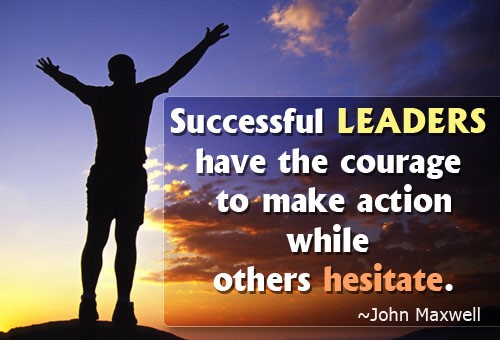 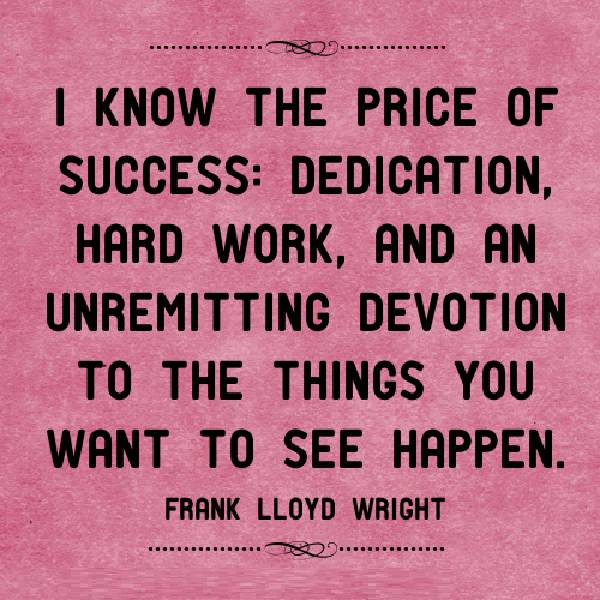 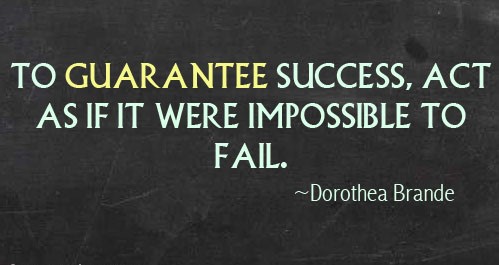 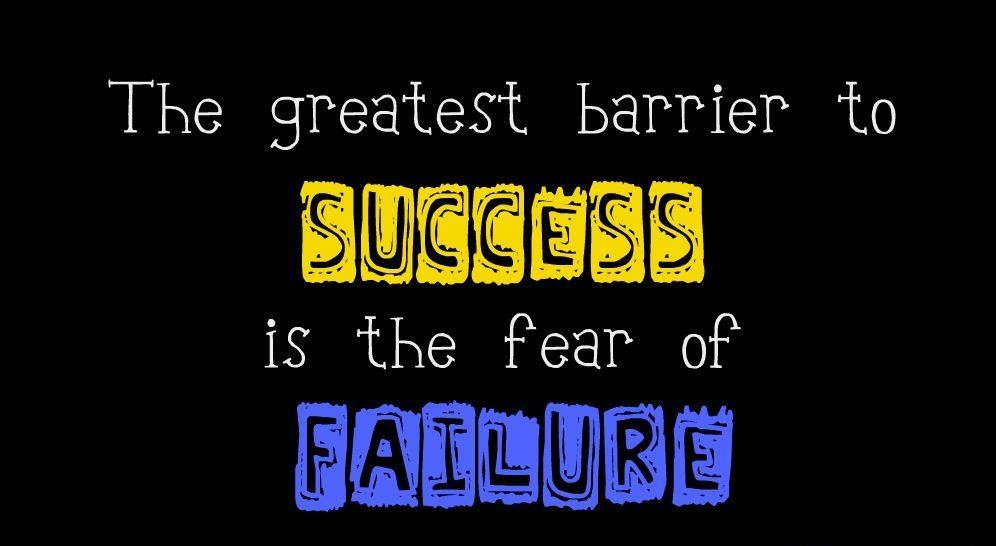 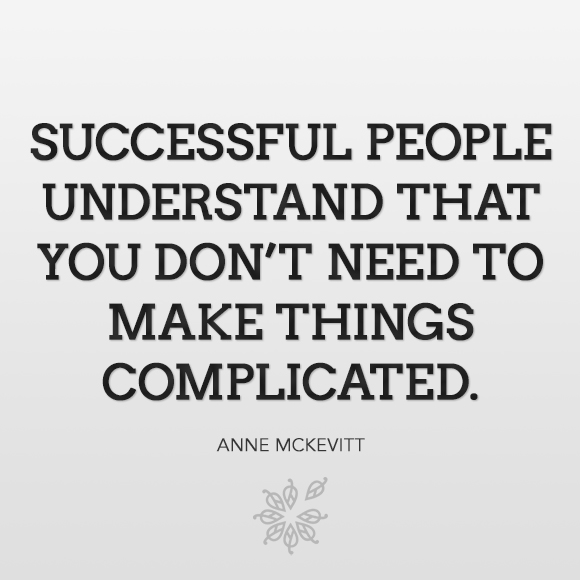 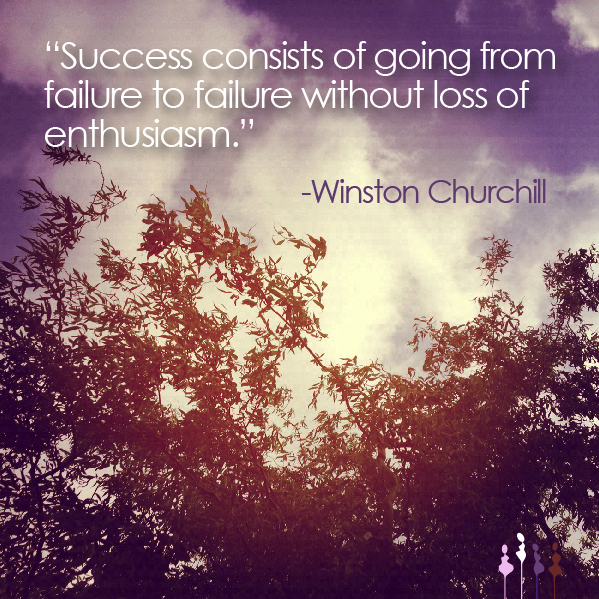 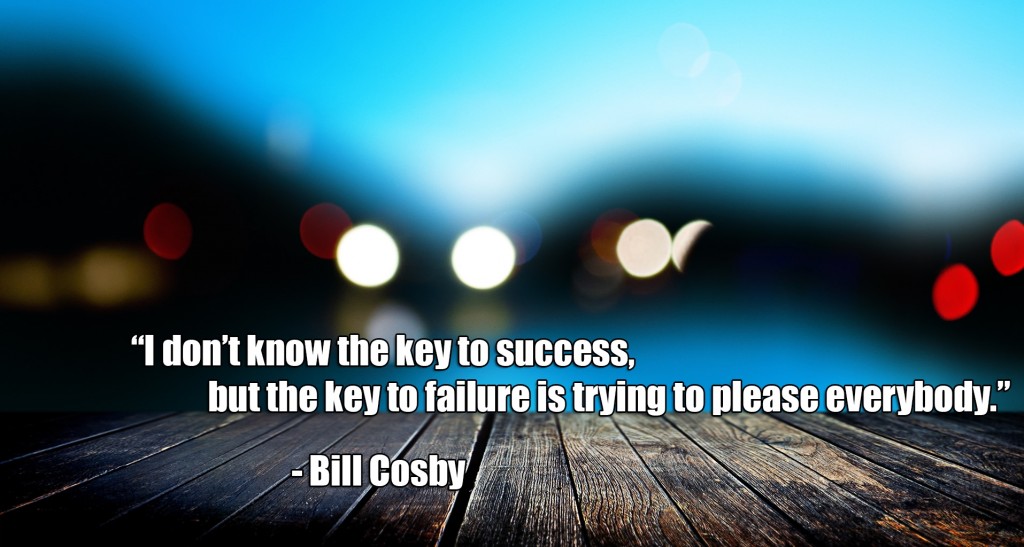 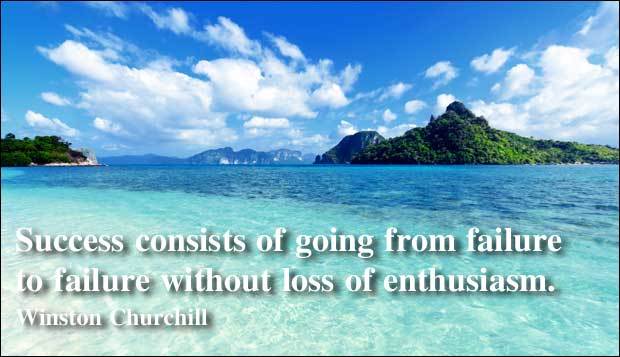